In late 2009, Dr. Robert N. McClelland, who was one of several doctors at Parkland Hospital in Dallas who attempted to save the life of President Kennedy on November 22, 1963, was interviewed for 80 minutes on Canadian radio, and the result was a really terrific and informative program, with all kinds of interesting snippets of info being revealed by Dr. McClelland.

In my opinion, you can take McClelland's "The Mob Did It" conspiracy theories about JFK's assassination and dump them in the nearest trash can, but apart from the doctor's silly conspiracy talk, this interview is extremely good. It is certainly one of the very best interviews that I've ever heard with any of the Parkland doctors.

The complete 2009 interview can be heard below: 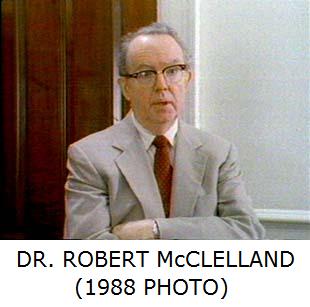 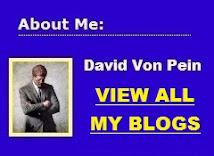 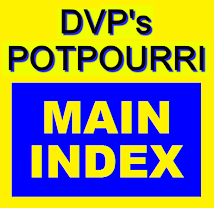 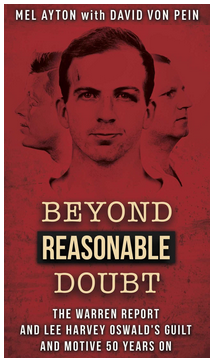